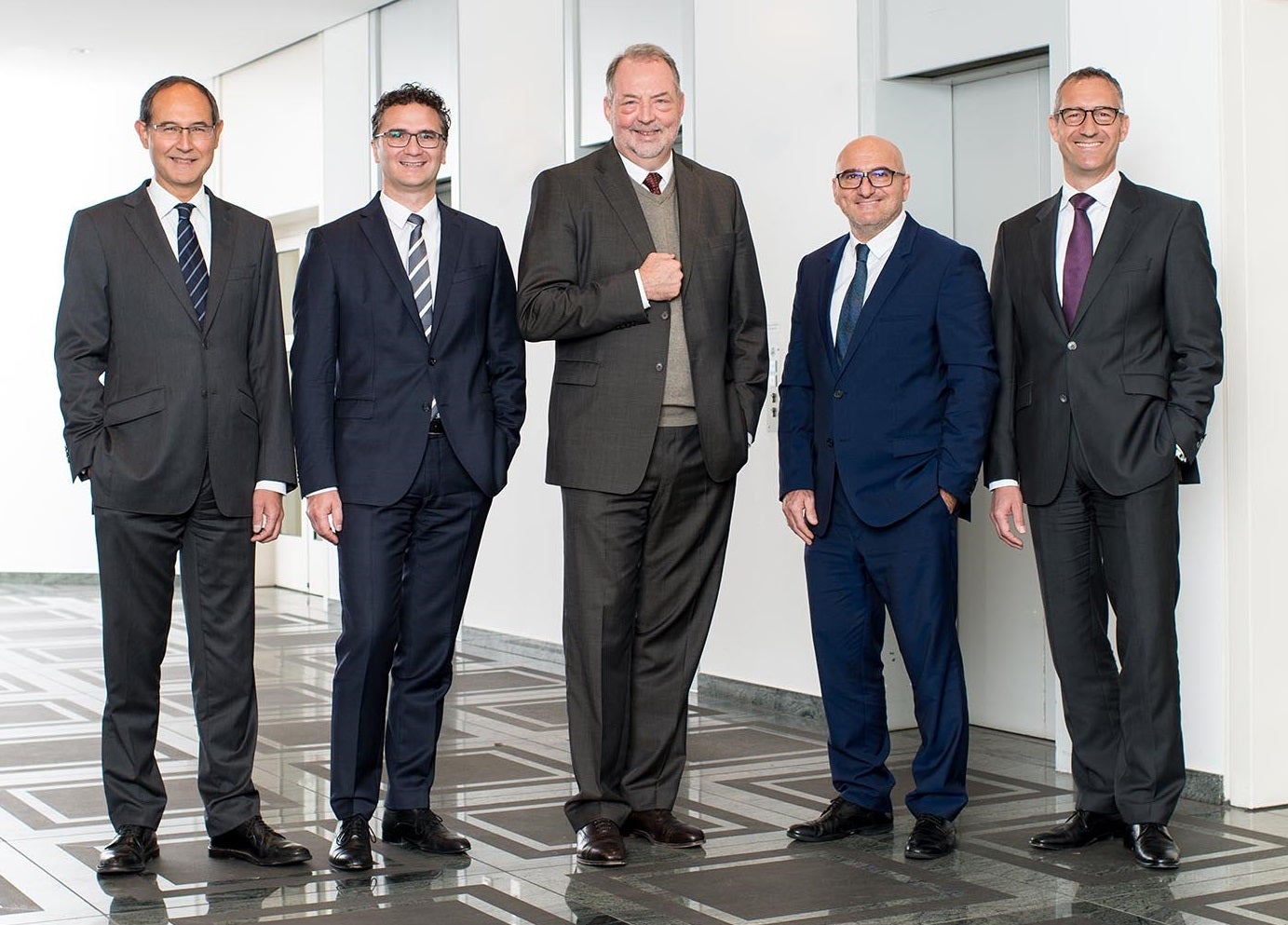 Thomas Zinnöcker, born 1961, has assumed the role of CEO Group on March 1, 2016. Effective October 1, 2017 he additionally took over the chair of ista Germany’s Supervisory Board. He has significant experience in the German real estate industry, having held a variety of management positions across different firms. As the Deputy CEO of Germany's largest housing company, Vonovia SE, he was last responsible in particular for the successful integration of the GAGFAH Group, where he had previously been the CEO since April 2013. Prior to that, he had headed GSW Immobilien AG for eight years. At ista, Thomas Zinnöcker is responsible for the ista Group including the corporate functions of Communications and Public Affairs, Human Resources, Legal as well as Marketing and Business Development.

Ulrich Fischer, born in 1966, is the Managing Director Western Europe and member of the ista Group board since October 1, 2017. He has valuable experience in the global submetering business, having held several national and international management positions at ista and its predecessors Viterra and Raab Karcher Energy Services. From 2009 to 2011 he was member of the board at Techem Energy Services before he returned to ista.

Christian Leu, born in 1965, has been the CFO Group since May 2006. In 1989, he began his career as an analyst at Compaq Switzerland. After holding several positions at Compaq Switzerland and Compaq Germany, he worked for seven years as the CFO of Leica Geosystems prior to joining ista.

Jochen Schein, born in 1972, was appointed Managing Director Germany on October 1, 2017. He began his career in Munich in 1998, working in an international management consultancy firm. In 2003, he moved to Essen taking up the position of Project Manager in Corporate Development at ista. In 2007, Jochen Schein was promoted to Chief Operating Officer of ista Germany. In 2010, he became COO of the ista Group.