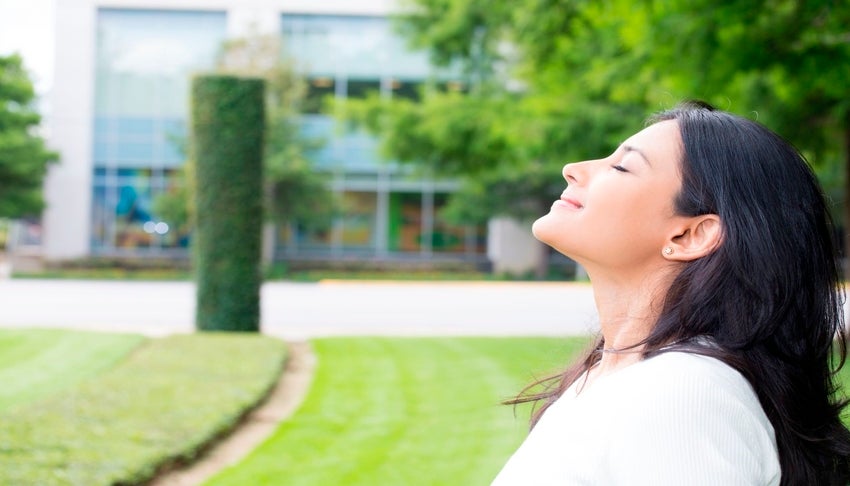 Wood-burners: axe to fall on burning wet wood and coal as part of clean air strategyv

The Government’s Clean Air Strategy is putting the heat on owners of domestic wood-burners to use alternatives to wet wood and coal.

Recently announced plans mean that from February 2021 people in England will be no longer be able to purchase the most polluting types of domestic fuel, such as coal and wet wood (also known as green or unseasoned wood).

The new rules refer specifically to the small bags of coal and wood you find in DIY stores, garden centres, supermarkets and petrol stations. Bulk deliveries of coal and wood will still be permitted until 2023, but they need to come with advice on drying out wood to reduce the most harmful emissions.

Why is the Government taking action?

As part of its 2019 Clean Air Strategy, the Government is committed to reducing particulate matter (PM2.5) emissions and other air pollutants, such as ammonia and nitrogen oxides. The aim is to lower PM2.5 emissions by 46% by 2030.

According to the Clean Air Strategy, air pollution is the top environmental risk to human health in the UK. PM2.5 emissions are particularly harmful to people suffering with asthma and other breathing problems.

As. Environment Secretary George Eustice explains: “Cosy open fires and wood-burning stoves are at the heart of many homes up and down the country. But the use of certain fuels means that they are also the biggest source of the most harmful pollutant that is affecting people in the UK.”

Proposals for a ban were unveiled around 18 months ago, but now the Department for Environment, Food and Rural Affairs has confirmed the plans are going ahead. Similar proposals to reduce the burning of wood and coal are being considered in Wales and Scotland.

This depends on the type of fuel you burn. The attention has turned to wet wood and coal as these emit a high concentration of PM2.5, which has been proven to be a health risk as they can get into your lungs and bloodstream.

Around 1.5 million homes use wood for fuel, which is a small proportion of UK households. However, burning wood and coal in open fires and stoves makes up a whopping 38% of the UK’s PM2.5 emissions. In fact, a wood-burning stove emits more particles per hour than a diesel lorry.

By comparison, 16% come from industrial combustion, 12% from road transport and 13% from the use of solvents and industrial processes.

Is all wood burning banned?

No, you will still be able to purchase small batches of firewood, but these will be kiln-dried wood which will be labelled as ‘Ready to Burn’. These logs will have a moisture content of 20% or less, but are likely to be more expensive, leading to higher heating costs for those who rely on wood-burners to heat their home.

There is a grey area over buying large quantities of untreated wood, which you are not meant to burn until you have dried it out yourself. How this will be enforced remains to be seen, especially as many people collect their own firewood. However, anyone with a wood-burner knows that burning wet wood is less efficient and can damage your burner and chimney.

What alternative fuels are available?

There are already plenty of other, less harmful, fuels available on the market, including pellets and briquettes made from recycled materials, such as wood and coffee. Makers of solid fuels will also need to show they have a very low sulphur content and only emit a small amount of smoke.